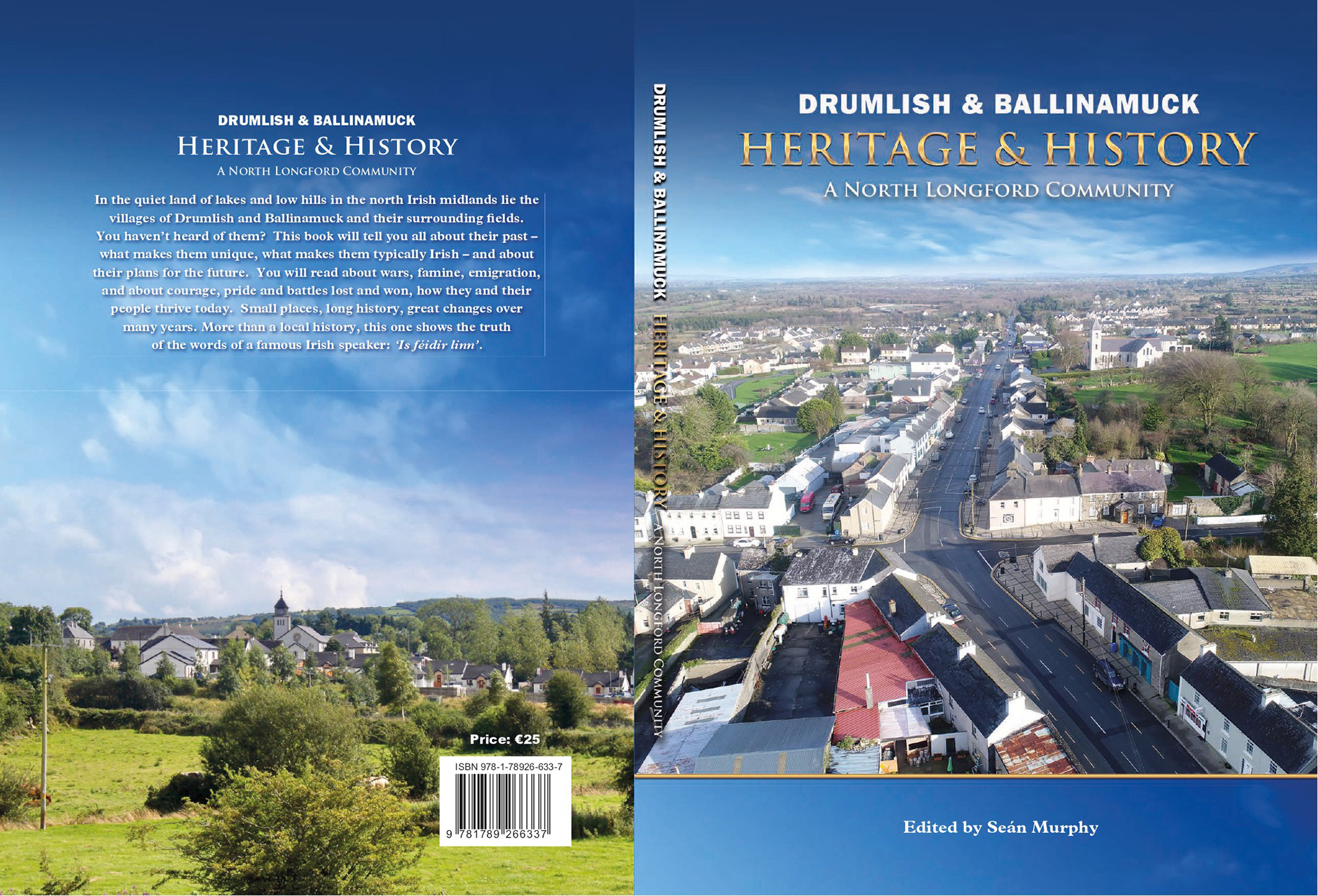 The book is in four sections: Land, about the ground where the community lives, the soil and the buildings; People: who lived there over the centuries and how they lived (for readers who like to trace their ancestors and relatives, there are full lists from old records); Chronicles: the things that happened in Drumlish / Ballinamuck over centuries; and finally, Background: churches, schools, sports, folklore, language and legends.

It was launched on a beautiful Spring evening on 2 May 2019 by Dr Mel Farrell – professional historian and University lecturer.

A group of eight, led by Annette, worked for two years to put the book together. They were:

Mary Rogers who died in 2018, the year before the book was launched, was the author of the previously-published remembrance which is the epilogue of the book. 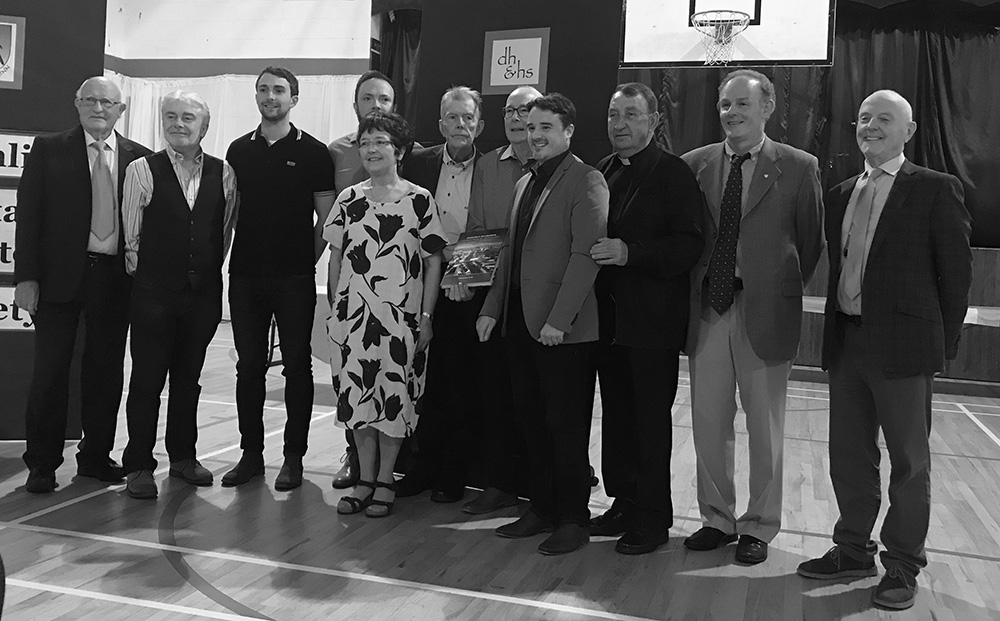 Another publication launched recently is The Townland Names of County Longford by Seán Murphy, it is a comprehensive work on the 900 townland names in the county. The preamble pages give very interesting information on how the place-names came to be and the origin of Longford as a county in a very readable and accessible format. This book is a limited print edition. 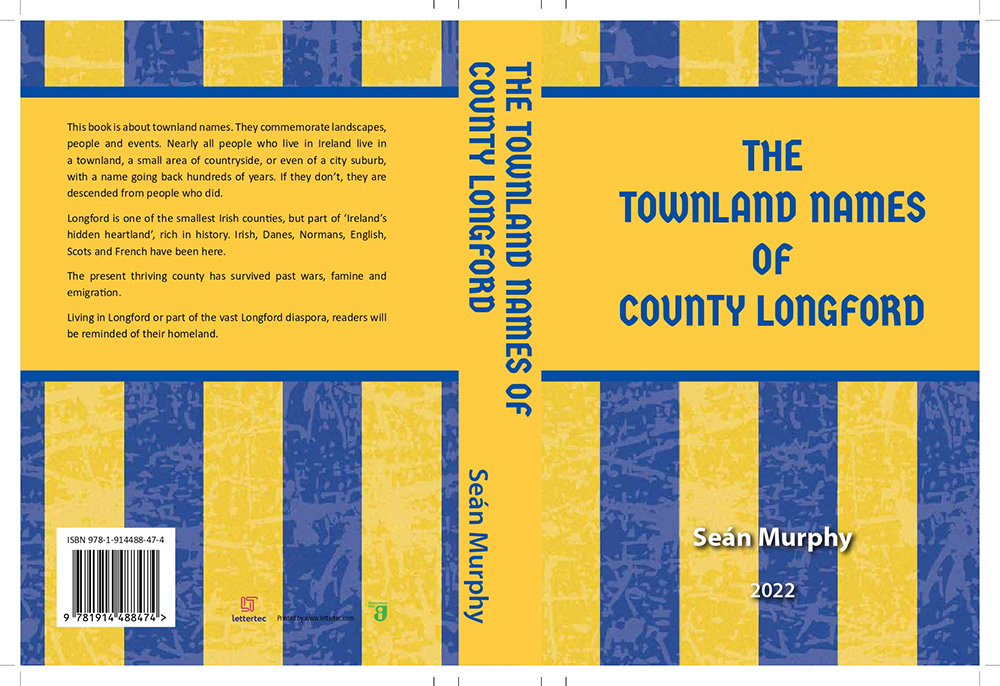 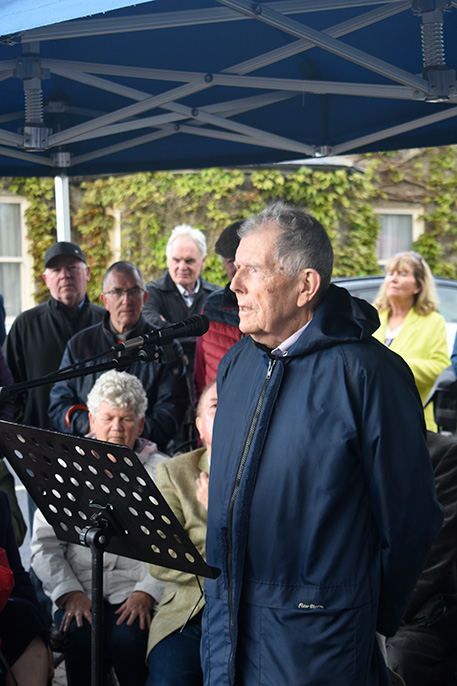