The Historic Location with

Drumlish Heritage and History was set up in October 2016 following a public meeting in Drumlish Library. 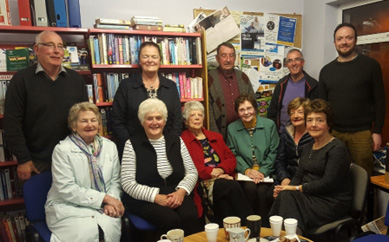 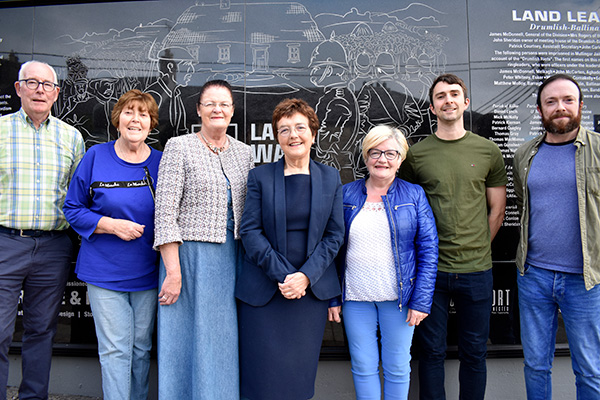 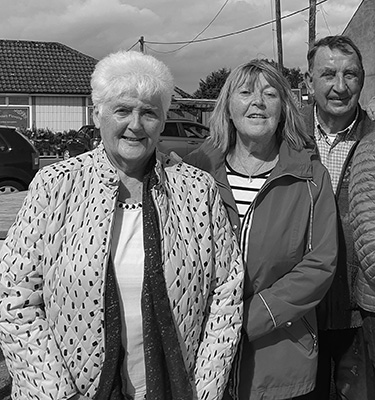 The absence of the visible reminders of the heritage of Drumlish was first noticed back in 2011 when Drumlish Tidy Towns undertook to create and publish a village plan. Through a public consultation process at the time, four areas or themes emerged for attention and heritage and history was one of them, prominent by its absence. This deficiency has largely been redressed in the few years 2019 – 2021 (the Covid 19 years). In 2013, Seán Murphy, living in Dublin, who has strong connections with Clonmacart, contacted the library in Drumlish to see if there was anyone who might have an interest in compiling a history of the parish. The idea was a good one but was parked at the Drumlish end for a period; it came to life again in early 2016 when Seán was invited to give a talk in Drumlish Library about his research. He delivered it in August 2016. It was the spark that resulted in the public meeting that set up the group as a society, from which subcommittees were formed to compile a history in book form, create the O’Higgins memorial and set up and mark the new Drumlish Heritage Trail.  Seán Murphy has published another major piece of work entitled The Townland Names of County Longford 2022. 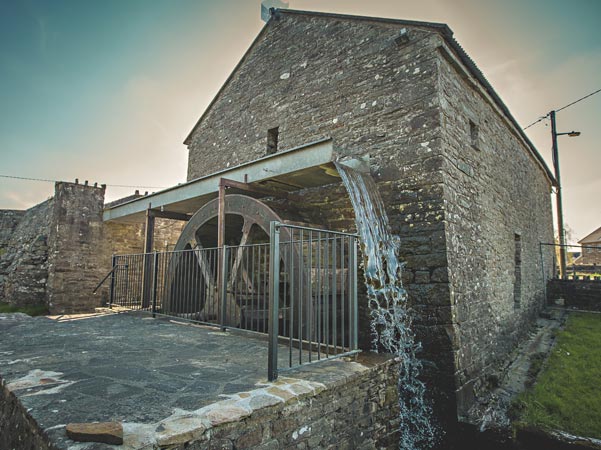 Ordinary membership of the Society is open to any person or body interested in its objectives.

YOU CAN PAY THROUGH 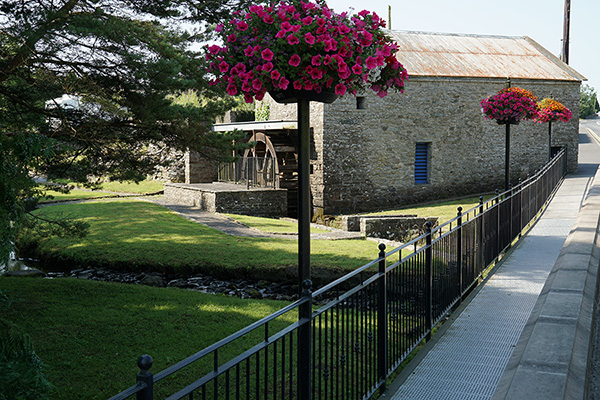 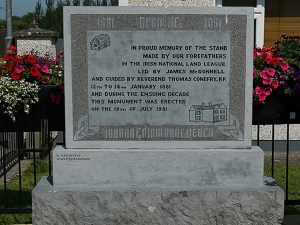 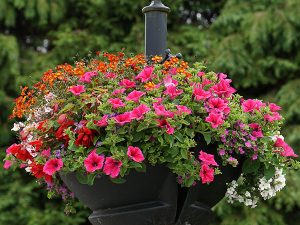 Enquiries to: dhhsinfo19@gmail.com for P & P rates for 2 or more copies

The history book Drumlish & Ballinamuck: Heritage & History is available in the United States at: 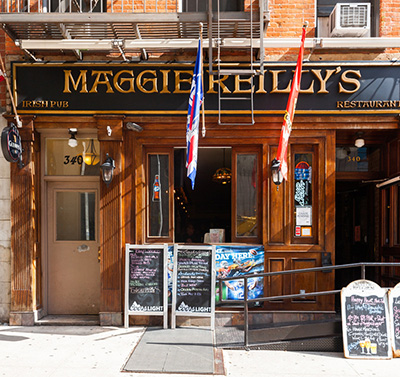 Members of the society continue the work of researching and gathering content for the next volume of our history. The society is represented on the Public Participation Network (PPN) of Longford County Council and County Longford Historical Society